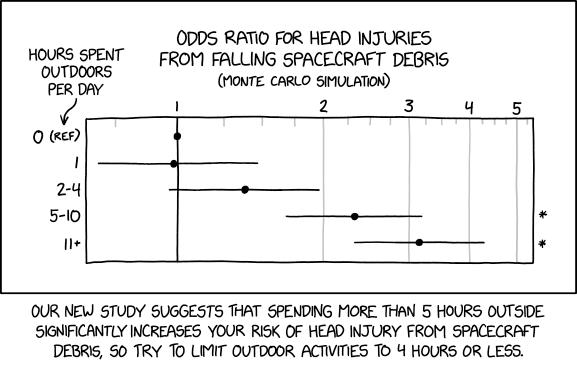 Posted by Heisler at 9:47 AM No comments: 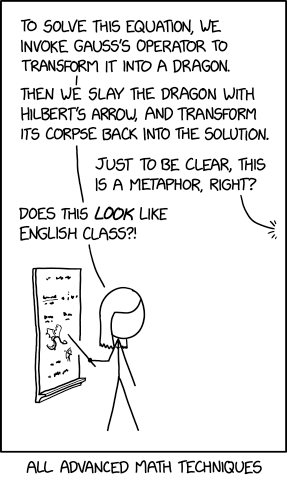 Posted by Heisler at 7:44 AM No comments:

Another State of Mind

So the biggest stressor on our plate is finally off the plate. We closed the sale on the old house on Friday which makes us officially debt free. That little project started in August with work on all the outdoor bits (replaced the concrete driveway and 3/4 of the old fence) and the work moved inside on 12/1 when the tenants moved out. New kitchen, new floors, new furnace, new appliances and paint were on the list. Then we got hit with removing the old deck (which we then replaced with an expanded concrete pad) and replacing the fuse box. Of course there were a few more curve balls after that; a radon mitigation system and a sewer clean out (tree roots, so many tree roots). We put more money into it than we expected to, but it sold for way more money than we expected it to as well. So happy days there.

This sale will completely fund the workshop, the last few big tools we need (a jointer, CnC Router, Laser cutter/engraver and a dust collection system) and a greenhouse to replace an old shed in the back corner of the yard. Looking good for the part time job for retirement. We have been "collecting" wood and this past weekend we were given a 50 year old stash of walnut; 12 pieces each 4" square and 4+ feet long. That will make a lot of pens among other things!

I'm doing research into NASA mission patches, a serious a can of worms! Fortunately there are a couple of really good websites out there that are actually helpful trying to figure it all out. The core will be the patches from my uncle and I'll add on to it from there. It has the advantage of having historical interest, family history and it can be stored in small albums. Storage is always an issue so I'm seriously considering down sizing the game collection again. I don't really need a copy of every version of Clue that has been produced. 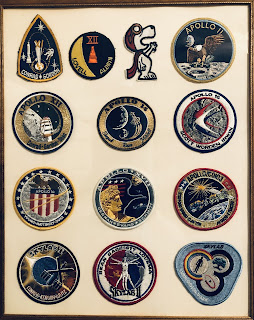 And of course life itself never stops, we lost Lani back in October to cancer and my son lost his dog Sadie, just to old age about a month ago. She literally passed away in her sleep next to his bed (it was quite startling, I had to go help him, she was in the bed, her head resting on her front paws and her ears straight up just like she heard you coming into the room). But that means new beginnings as well and while Sadie and Lani can never be "replaced" new dogs come into ours lives.

While the blog doesn't really show it, I am still here and actively working on hobby items its just tended to be a lot more on the research side than the building and gaming side. While I did just do a state of the blog recently I think I have refined things even more.

I still love trains and I fully intend to have a layout. I have designs for an HO layout based on warehouse row in Denver and an On30 layout set around the town of Sunset on the Colorado & Northwestern. The HO scale would be a more "serious" layout while the C&N would be a bit more whimsical with less emphasis on historical accuracy and more on just having fun. Both have aspects that really appeal to me. So trains, one way or another, are still on the list.

And that leads us back to gaming. Like I mentioned above, the Clue collection is likely to become a victim of space (if I have something you are interested in let me know and we can work something out). I think the rest of my games are safe...for the moment. I have my eye on reducing the train game collection as well and I do have some sought after games in that bunch.

That takes us to game design, specifically 18xx game design. I'm still, slowly, moving forward with my version of Colorado, still trying to work my way through some concepts to see what will work and captures the feeling of railroading in Colorado. On top of that I have finished typing 1869, The Golden Spike and 18GM, Game Maker back into the word documents. The electronic files disappeared somewhere into the vast saved space on Colin's computer(s) and no one has been able to find them. I'm seriously considering republishing those again possibly as a print and play games.

Then, of course, there is miniature gaming. I don't think much has changed here yet. I still want to build Calamity for western games and with the coming of the laser cutter that becomes much closer to reality. I think the key to Calamity will be remembering to keep most of the buildings pretty simple and only going whole hog on the most frequented haunts (i.e. the concept of buildings as major and minor NPCs from a build point of view). I still have visions of lighting all the buildings though!

I don't think the rest of the list has changed much:

Staying in with 15mm Napoleonics (British), ACW (Union) and Ancients (Vikings, not really ancients I know).

Staying in with 28mm WWII

I'm tempted to get started in with Stargrave, I discovered a stash of Hasslefree miniatures that would be perfect for that.

Overall with the sale of the house out of the way I'm starting to feel a bit better about things. We are also planning on attending ReaperCon this year. Its the only trip we have planned at this point and we are a little nervous about it but its time to do something that is a bit closer to the things we used to do.

Hopefully you will be seeing some more action here on the blog. The BFG is being dusted off as an entry for ReaperCon, something I can dive into with a prayer of finishing it in time for the convention. Not quite sure how I will get it there but that's the plan at the moment.

So stay safe, stay well and be happy...never regret anything that makes you smile! 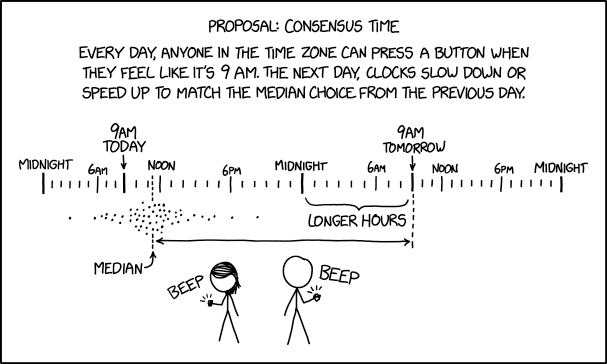 Posted by Heisler at 1:54 PM No comments: 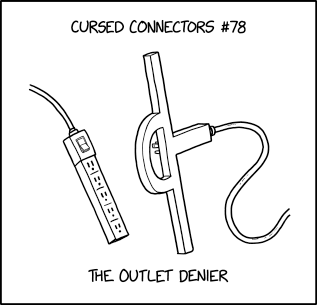 Posted by Heisler at 1:55 PM No comments: 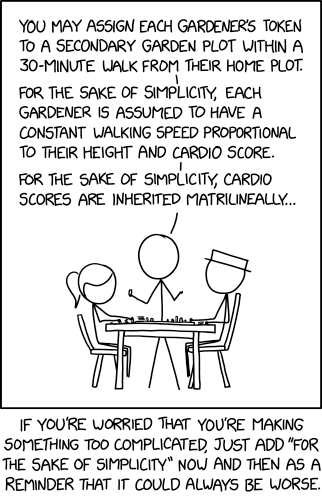 Posted by Heisler at 1:21 PM No comments: