Posted by Heisler at 6:06 AM No comments:

The Apollo Missions - The anniversaries we missed 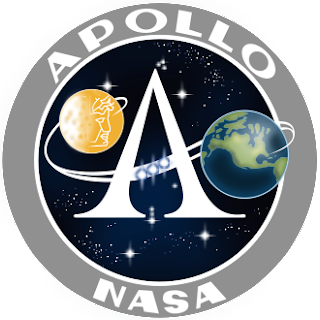 While many of us are focused on the big 50th anniversary of the first moon landing coming up in July, there are a number of other Apollo 50th anniversaries that we have missed. 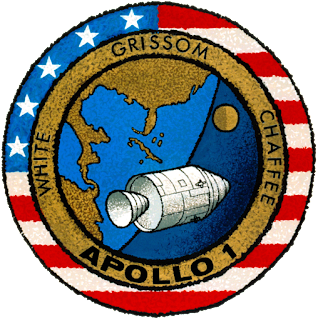 2/21/1967 Apollo 1 - This was originally just test mission AS-204 a non-launch test of the command module. With the loss of all three crew in the fire it was renamed Apollo 1, posthumously, at the request of the families. Lost in the fire were Gus Grissom (Mercury Astronaut), Ed White (Gemini Astronaut, first American to walk in space) and Roger B. Chaffee (Apollo Astronaut).

The test missions following Apollo 1 were renumber Apollo 2 - Apollo 6, all were unmanned. 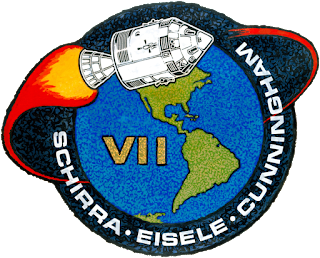 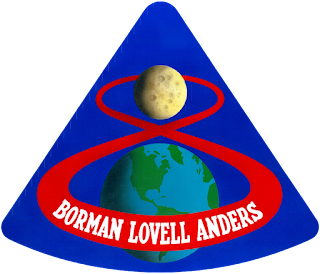 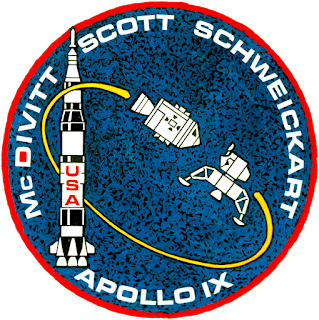 Without these precursor events the first moon landing doesn't happen. The next important anniversary will be Apollo 10 in May.
Posted by Heisler at 7:51 AM 2 comments:

I managed to slip in a little more work on the Sledgehammer itself. Basically just finishing off the platforms for the side of the gun.

I'm not sure I mentioned this one in the blog at the  moment but it is one I jumped in on. Now there are a lot of painting handles out there on the market now and a fair number of them are 3D print files. Since I don't have a 3D printer those don't interest me but this one caught my attention. It is the second Kickstarter for the improved version of the painting handle from Game Envy. It looked intriguing and for $36 dollars wasn't terrible over the top price wise. The big selling point was that it is designed for to accept a standard sized pop bottle cap, by far my favorite mini holder. It arrived yesterday right on time (a rare thing among kickstarters) and it appears to work exactly as advertised.  The handle is still a little small for my large sized hands but is still quite comfortable. And, as advertised, I was able to screw one of my bottle caps right down on to it without a hitch. It even came with five generic black bottle caps. I'm quite excited to sit down at the painting table and give it a try, if I could just find a little time.

What I did this Weekend

This is not exactly what you want to see underneath your TJ (a 98 Jeep Wrangler, TJ is the model designation) on a Saturday morning.

One of the rare times that there is a simple fix, replace the hose and replace the transmission fluid. The serpentine belt was also replaced as the trany fluid doesn't behave well with the belt. And with that thought in mind the whole engine compartment was cleaned as well.

Posted by Heisler at 7:25 AM No comments:

Yea, I know its Thursday, yesterday got very busy.

Posted by Heisler at 6:05 AM No comments:

These are army painting guides produced by Breaking War out of Spain. I just acquired the #7 for the Dark Ages and #8 for the American Civil War. I find them quite useful as they go through the painting process in general that the writer/painter uses and then there is a whole section of miniatures for that army painted with the various techniques and representing different types of soldiers and officers.

One of the features that I really like is that it shows insignia for all the ranks at least for those armies that use them. For instance no such insignia exist in the Dark Age book (#7) but that writer/painter spends a good amount of text and pictures working on banners which are more appropriate to the period.

I currently have #1 for WWII Germans, #3 for WII USA and Japan (although I would have preferred these to have been split up, the Marines and Army tend to be lumped together a bit) and just acquired #7 for the Dark Ages and #8 for the ACW. So far all the painters are Spanish (which makes sense since Breaking War is a Spanish company), bit pretty well known names in the industry: Angel Aparicio (ACW), Alberto Mateos (Dark Ages), Claudia Zuminich (Japan & USA) and Ruben Torregrosa (Germany). I'm always able to glean a few new tidbits to add to my painting toolbox. They can be ordered direct from breakingwar.com or from Michigan Toy Soldier here in the US. 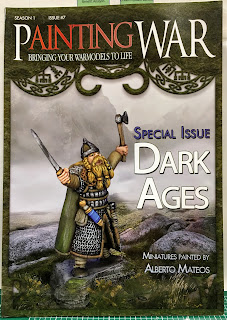 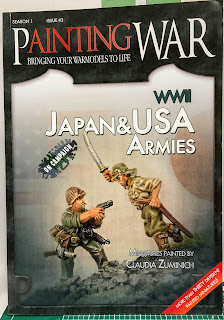 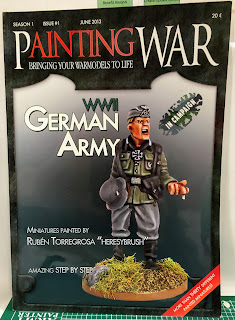 Posted by Heisler at 8:34 AM No comments:

I picked up the Schwere Panzerjager Abteilung 653 years ago (1997) when it was first published. Now I have finally acquired the companion volume "The Combat History of Schwere Panzerjager Abteilung 654", by Karlheinz Much. If you have any interest in the Ferdinand and Jagdpanther and the unit that operated both of them, this is the book for you. Full of pictures, organizations and first hand accounts both these books are well worth the price!


I did acquire first book back in 1997 with the intent of building it up in 15mm for Command Decision at the time and there are a few posts on the Miniature Ordnance Review blog that might have me heading back down that alley. Under the new Flames of War rules Mike has managed to recreate these heavy anti-tank battalions equipped with the Ferdinand. Here are links to the relevant posts: