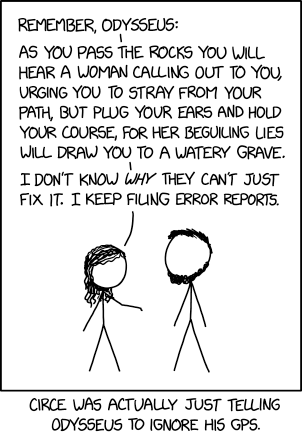 Posted by Heisler at 5:17 AM No comments: 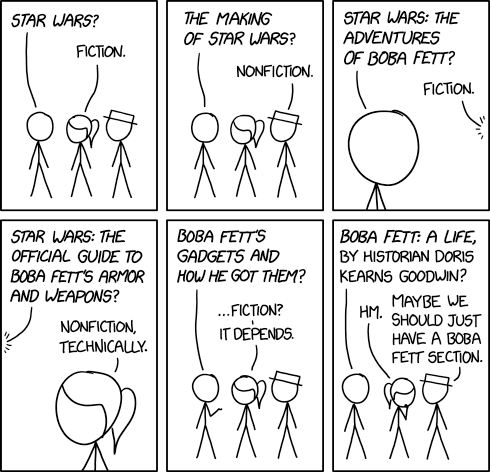 Posted by Heisler at 6:42 AM No comments: 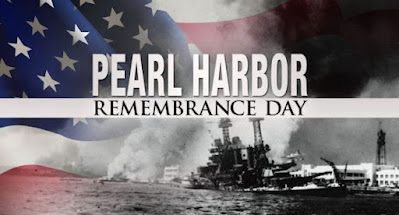 Posted by Heisler at 6:41 AM No comments:

I finished making that last separation and I think I have finished disassembly the ship. Its at least down to a workable level. It looks like the most difficult part is right here at the bow. The bowsprit needs to come off with the rest of the deck since a good chunk of the standing rigging starts here. That means figuring out to make that whole front of the deck lift off. I'll have to deal with the figure head since it is an integral part of this whole assembly, unless I leave the whole section as a single piece.

Now that its in pieces, its time to figure out how to get it back together!

Posted by Heisler at 6:27 AM No comments:

I managed to steal a bit of time and continued the disassembly of Sophie's Revenge. This time I focused on trying to separate the upper deck from the hull walls. It wasn't quite as bad as I was expecting but there were definitely a few areas that presented some difficulties.

The main hull and top deck come assembled from the factory. The deck is actually made from two different types of plastic. The hull walls and the front and back of the upper deck are made from the traditional bendy bones material (very bendy in this case). The two center sections of the deck and the two main supports are from a much harder plastic, similar to what you find in a regular model kit (but yet not quite, much like the tea served on the Heart of Gold from the Nutrimatic Drink Dispenser "almost, but not quite, entirely unlike tea" from the Hitchhiker's Guide to the Galaxy by Douglas Adams).

For the most part the glue was pretty light except in a couple of areas and I managed to only  break one small piece of the deck. I did elect to make a couple of cuts rather than try and break a couple of particularly well glued joints at the front of the hull.

So the hull is almost apart, another 30 minutes should do the trick. Then because of the way the bow is shaped I'll have to figure out where I will actually need to cut things apart to allow the top deck to come off.

Here is how things went today: 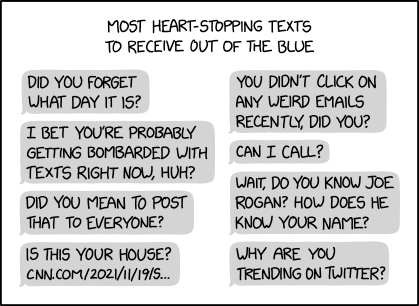