Just a place to put some of the railroad cars, engines and MOW vehicles that interest me. Usually limited to what I can see from the windows on my daily commute on Denver's light rail system. 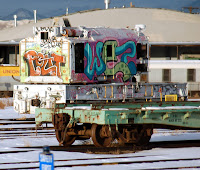 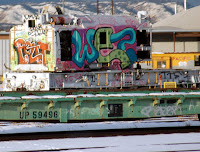 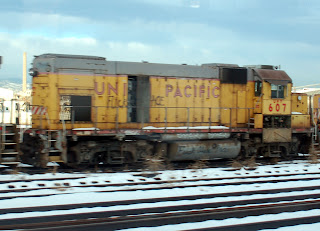 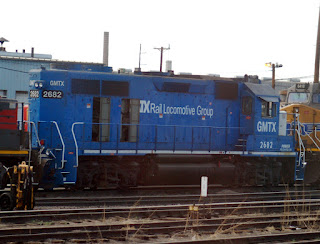 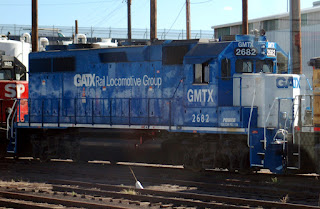 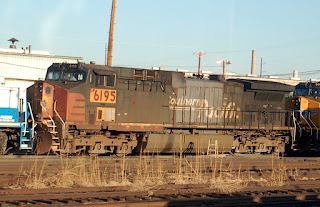 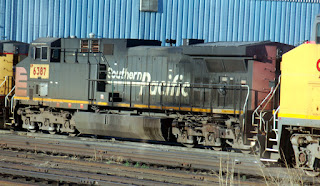 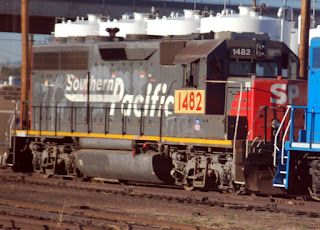 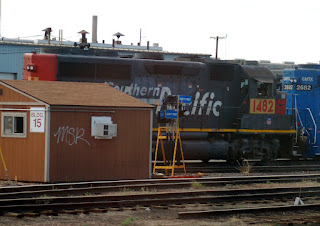 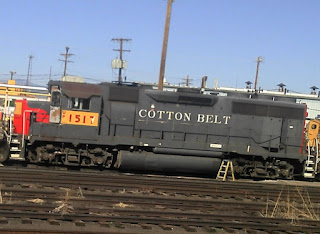 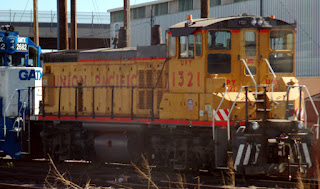