For most people ReaperCon ends on Sunday but for the painters and sculptors it continues on for a few more days. The contest room, where I spent a good portion of my time over the weekend, is re-configured to house all of the painters and sculptors. Everyone is pretty much here to work at this point. Sculptors are busy creating new minis out of green stuff and wire and painters are helping Martin out, working on new releases that need to be finished up. In fact this gathering is what ReaperCon kind of grew from. Twice a year Reaper was bringing in the sculptors for a week long meetings and sculpting sessions and some poor soul must have mentioned that it would make a good convention. That's what I'm guessing anyway. We also managed to pull in yet another artist/sculptor as Victoria Lamb rolled in on Monday straight from Adepticon to join in.

This was pretty much a banner show for me, Kev White from Hasslefree is one of my favorite sculptors and getting to meet him and his wife Sally was just huge for me. Top it off with having Victoria Lamb show up was icing on the cake. I have always admired her work and getting a chance to meet her was awesome! I also managed to acquire a bag of her multipart Sci/Fi Beastmen from her (literally she had two packs left and she just handed one to me).

I spent Monday hanging out with this bunch while I worked on trying to develop a semi-ranking system for the contest judges. Spent some time there on Tuesday as well before Ron drove me and Sue out to DFW for our flights home.  It was good to get home, there was one big dog very happy to see me. 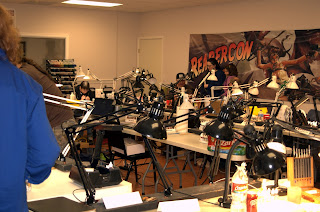 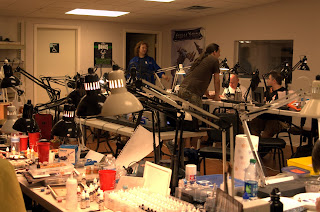 Sunday at ReaperCon is always a tough day for me. Its such a great little convention that its hard to see it drawing to a close. Yet its exciting as well because Sunday means its auction day and its my time to shine! Anne has finally given up even trying to schedule classes during or after the auction anymore so I really am the closing act and I try and make it a good show for everyone.

It was kind of an odd auction this year. First off, Reaper decided that instead of printing "script" they would use poker chips. Which is kind of neat idea and if you don't spend it you have a nice little souvenir. They had the value on one side and ReaperCon on the other. They intend to keep using the poker chips but will change the logo side each year and put the artwork for the convention there so they are only good for the year they are issued for. The other "odd" thing about the auction was the lower amount of ReaperBucks actually in circulation and they seemed to be spread out quite a bit more. In years past when you could turn in swag points (the PoP on the back of each blister) there were, literally, thousands of ReaperBucks out there. It was not uncommon for highly desired items to sell for 5,000 - 10,000 ReaperBucks. Items like the DYOM (Design Your Own Mini) typically sold for $8,000 - $12,000 ReaperBucks. But the swag points have gone away and the only way to get ReaperBucks now is to take classes and play games, specifically the dungeon crawls. Based on the prices that things were going for I would say that if you took what something sold for this year and multiplied it by 10 you would be close to what it would have sold for in the swag point years.

I have read a number of posts that talk about how cheap everything went for but that would be in comparison to the swag point years. Something selling for 500 RBs this year would have sold for about 5,000 RBs last year. So overall I'm quite happy with the lower numbers of RB, they seemed to have been spread out much better so more people were involved bidding in the auction. Yes, the DYOM this year only went for 900 RBs but then the highest item in the auction only went for 1100 or 1200 RBs. There was consternation that the painted version of Kaladrax only went for 500 RBs but 500 RBs was actually a significant amount. I think it was a really good auction and hopefully I kept it entertaining for everyone involved. There aren't a lot of pictures from Sunday but here are a few for your viewing pleasure. I know I made a quick post yesterday with this link in it but you if you feel the need to see me in action as an auctioneer (strictly amateur mind you) here you go: ReaperCon 2013 Auction

Here are the Sunday pictures (finally) mainly there are a lot more people shots here: 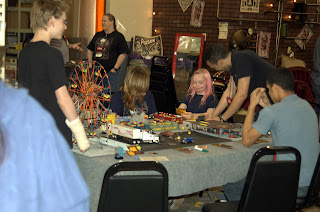 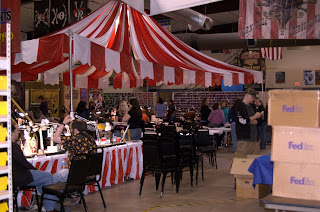 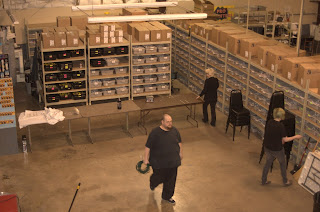 I apparently was blissfully unaware that someone was taking video during the auction. So if you are feeling brave and very curious here is a link to it: http://youtu.be/gx1whrm9UM8
Watch at your own risk. 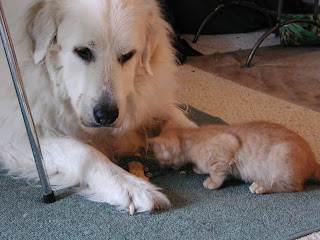 ReaperCon Painting Competition - A few of my favorites

I'm still sorting my way through a bunch of pictures for the last day of Reapercon and for the few extra days I was there. In the mean time I thought I would share some of my favorite entries from the painting competition. There really was some fabulous work at the show so these are mostly ones that just caught my eye during the judging that I wanted to go back to when I wasn't under the pressure of getting the scores in to be tabulated. 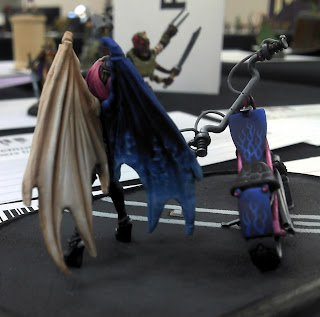 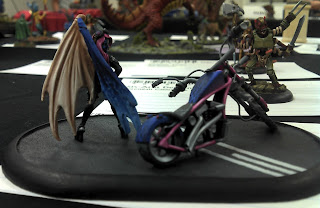 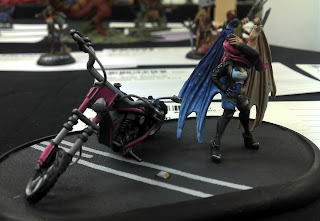 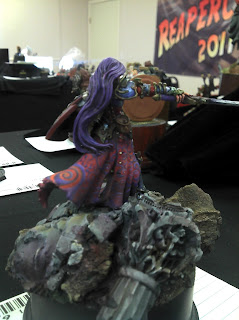 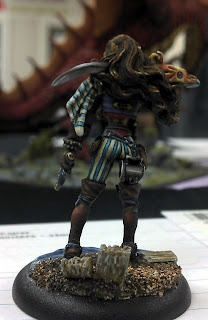 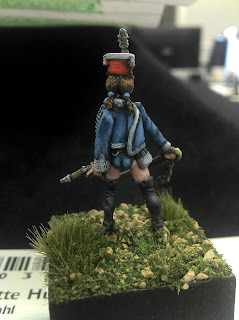 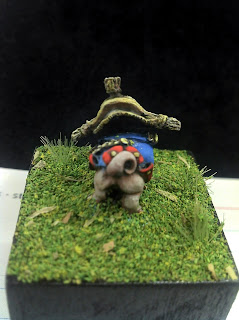 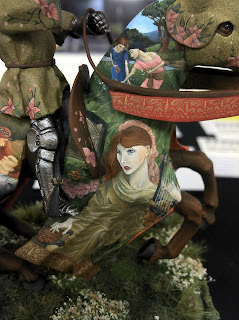 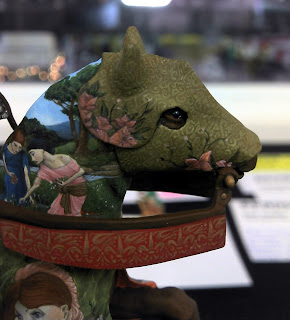 There are pictures of all the entries on the Reaper website, although that doesn't list the medals or category winners yet. Reaper 2013 Painting Contest Entries
Posted by Heisler at 9:00 AM 3 comments: