Its a Blog Birthday! 4 years old.


I always intend to write a state of the blog every year but never manage to pull it off, but I hit a lot of milestones this year so I'm pulling out all the stops.

Overall the blog has done what I intended, helping me stay on track with projects. Its certainly not foolproof. You can see a lot of projects started in this space that haven't reached completion yet and some of them may never get that far. I think the two longest term projects that are likely to see completion are Calamity and my WWI AEF Marines. I'm easily distracted by shiny stuff and there are a lot of periods that I would like to be involved with that I have stuck my toe into and just haven't proceeded farther. Calamity serves a double purpose as it helps me stay abreast of what is happening in my model railroad hobby and my gaming/painting hobby. Its the only project that I have that combines both. The third project that will reach completion, at some point, is the LA Warehouse District project. Many of the weathering techniques I have worked on for Calamity will translate directly over to that project. Right now its mainly suffering from neglect due to space more than anything else.

I'm not sure what will be up for 2016. My goal is to actually get the town of Calamity finished so that will probably be the bulk of the posts during the year but I'm not sure I can sustain the level of effort that's going to require to get there. Genghis Con is fast approaching but that effort will be a lot lighter than usual, the group that is running it contacted us so late that we don't really have time to get the support we need or even to find instructors. After that there is nothing on the schedule till October when ReaperCon opens on its new dates. That should be an interesting show. I also intend to participate in the Lead Painters League in the LAF forum. I have never participated in this before because its always come right in the middle of getting ready for both the Genghis Con and ReaperCon painting competitions. But I'm going all in this year. It guarantees that I will paint at least 55 minis this year.


It is a bit harder to translate all of this into people but based on my stat counter (not google's!) the blog has had hits from 65,339 unique IP addresses from 135 countries. That same stat collector also shows flags from the various regions that make up any given country. Being a bit obsessive I like to keep track of those flags. I have a few countries that are "complete" in that respect; US, England (the UK was divided into four sections by the provider in 2015; England, Scotland, Wales and Northern Ireland), Germany, France, Australia, the Netherlands, Sweden, Poland, Denmark and the Czech Republic (There are a bunch of countries that aren't partitioned off that would fit here, but that feels like cheating). There are 7 countries that I just need one more flag from; Spain (Melilla), Belgium (Luxembourg), Austria (Burgenland), South Africa (Limpopo), Israel (North District) and Slovakia (Trencin). There are three countries that I need two flags from; Canada (I'm not sure there are even computers in the two provinces that are missing), Finland (this one is odd, because on one screen it says I'm missing one flag and on another it says I'm missing two) and Italy. The number of regions or states that some countries are divided up into is nuts. Malta, as an example, has 68 "regions" listed.

Perhaps the most important number is 196, the number of people that willingly follow my blog! A salute to you, the hardy few!

What this blog is really about though 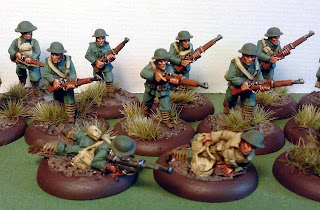 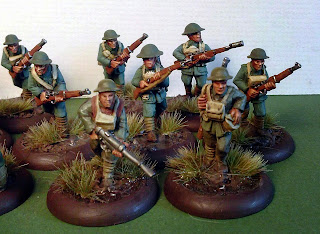 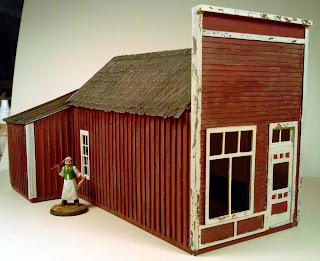 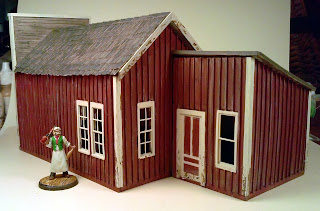 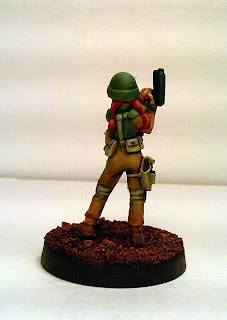